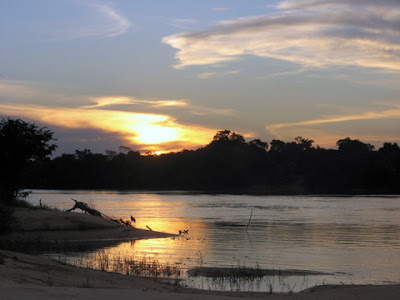 Earlier this month I reported that 86 year old pensioner Jack Bergman had survived an attack at a Farm in Port Elizabeth and was recovering in hospital. Sadly Mr. Bergman has since succumbed to his injuries and has died. Report in Afrikaner here

Mr. Bergman was attacked by intruders who broke into his home whilst he slept. A 50 year old black man has been arrested.

In the same article I reported that a farmer had died in an attack at a farm in the Limpopo area, the victim of that attack has since been named as 46 year old Koos Daffeu who was shot dead by unknown killers when driving back to his farm.

No arrests have yet been made in the Daffeu killing.

The latest killings bring the number of white farmers murdered since the end of Apartheid to 3118, that is to say between three and four killings a week