This is gonna hurt a little - Façade 42: It is time for Julius Malema and the ANC to admit.... 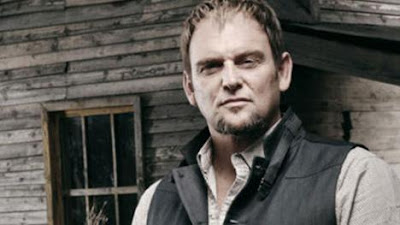 Now, Julius, go tally your populist and unfounded anti-western sentiments. You are keeping my South African compatriots  victims  in this sad old race to upstage Europeans. Ironically your efforts are still subsidized by white money. This you use gladly and squander greatly. We are not immigrating. We shall secure a future for our children in our motherland. This ship will be turned around by sober thinking South Africans, and I want to be there.
Steve Hofmeyr
*
Posted by Sarah Maid of Albion at 13:55