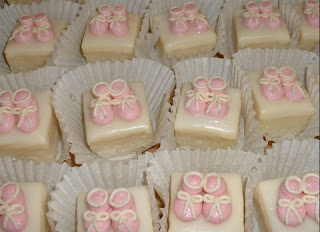 President Jacob Zuma may soon welcome another child - his 21st - to the presidential family.

On Monday the presidency did not deny reports that Zuma will soon be a father again.

This time it's his second wife, Nompumelelo Ntuli (better known as MaNtuli), who is expecting a child. There are rumours that her relationship with Zuma is on the rocks.

The news comes seven months after Zuma's child with Sonono Khoza, daughter of Zuma's friend and soccer boss Irvin Khoza, was born out of wedlock. Zuma acknowledged paternity of the child in February.

Officials in the presidency pulled a veil of secrecy around the latest revelations. Zuma's spokesperson Vincent Magwenya said: "It is a family affair and I am not willing to comment on this matter."

He refused to acknowledge that the matter is in the public interest since tax payers will have to support yet another child of the president.