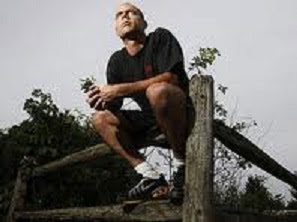 By Jinine Botha, Beeld
Johannesburg - The Canadian legal team of the white South African who was granted and then lost asylum status in Canada, is preparing to appeal the withdrawal of his right to remain in that country.

Brandon Huntley, 32, caused a stir in Canada and South Africa in 2009 when he claimed his fear of crime against whites made him a candidate for asylum, and a government board agreed.

Huntley, who grew up in Cape Town, claimed he had been attacked seven times by black robbers and called a “white dog” and a “settler”.

A panel of the Canadian immigration board found that his fear was justified and granted him asylum in August 2009.

Immigration Minister Jason Kenney appealed to the country’s federal court for a review of the decision by William Davis of the immigration and refugee board.

Advocate Russell Kaplan, one of Huntley’s lawyers, alleged that Kenney would never have appealed the decision if not for “pressure, driven by allegations of racism” by the South African government.