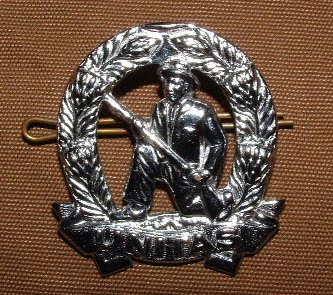 A retired (SADF) army Colonel Thys Eagar (78)'s cheekbones was crushed and his ribs broken when he and his wife Barbara (74) were attacked, stabbed and assaulted in their house in Wierdapark, Centurion. Wis wife was badly beaten, stabbed and choked. The attackers gained entry through the roof of their house in a security complex at 3:00 AM in the morning, and they were attacked where they were sleeping in their bed. When the old man woke up, he asked them in Zulu if they wanted food or money, but they simply started beating and choking him that he lost consciousness twice.

Fortunately an alert neighbour on hearing screams phoned the police who's arrival made the attackers flee. One was subsequently arrested.