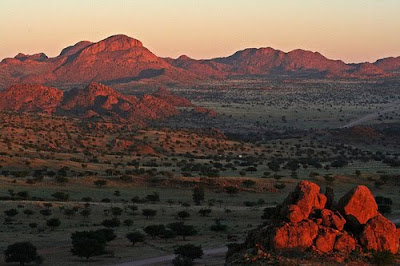 A further farm killing took place in South Africa this weekend, again ignored by the assembled world media. One farmer was killed and two injured during a robbery on a smallholding in Silverton, Gauteng on Saturday.

According to police five armed men held up two men and a woman on a smallholding in Silverton
The three resisted and all were shot, one man being fatally injured.

The man and woman remain in hospital.

This murder brings the total number of white South African farmers killed since Nelson Mandela became president in 1994 to at least 3,109