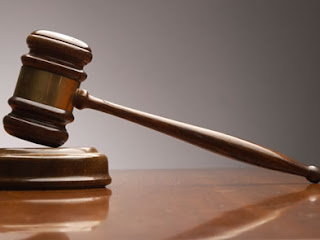 Johannesburg - An 18-year-old youth was arrested for raping his 3-year-old niece in Tembisa, Gauteng police said on Tuesday.

The child's 31-year-old aunt left the toddler with the youth when she went to work on Monday, said Constable Tebogo Sesing.

When the woman returned, she found the child crying outside on the street.

The child then told her what had happened.

The aunt took the child to the clinic and reported the incident to the police.

The 18-year-old was arrested and was due to appear in the Tembisa Magistrate's Court soon.

Hat Tip: Birdman
Posted by Sarah Maid of Albion at 11:54