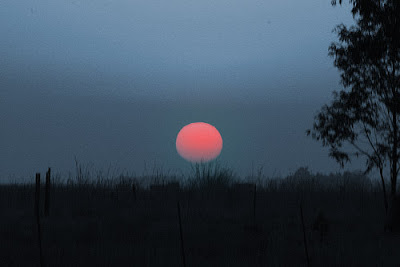 In a scene paramedics described as "carnage", two, as yet unnamed elderly people, a man of 65 and his 60 year old wife, were found murdered on their farm in the Free State on Wednesday morning.

Paramedics were called to the farm at 8am and were faced with what was described as a scene of "absolute carnage" The attack appeared to have occurred on Tuesday evening, and the couple had succumbed to their terrible injuries during the night.