Death with the New Decade 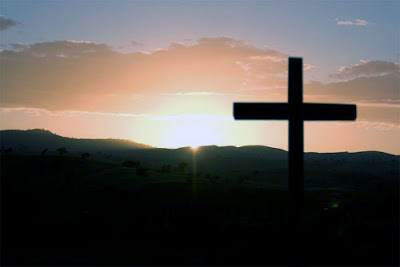 As the New Year dawned another white farmer died violently in South Africa. Censor Bugbear is reporting that an, as yet unnamed, 83-year old man was shot dead and his son injured after an unknown ‘person’ shot them on their smallholding south of Johannesburg at 1 am, on January 1st 2010. You can read Adriana Stuijt's report here.

The latest death was just one hour into the new decade, and the symbolism of the tragedy should not be lost on any of us.

I will report forther on this case when more news is available.
Posted by Sarah Maid of Albion at 04:32