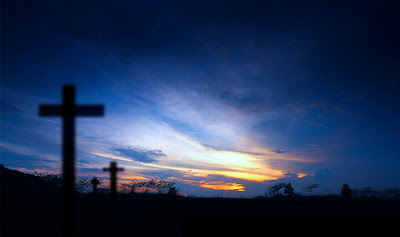 The Eastern Cape farming community has expressed shock and anger over the murder of Uitenhage businesswoman Rene Slater, whose body was found buried under a pile of branches.

The wife of Angora goat farmer Desmond Slater, Rene, 52, who ran a diet clinic in Kirkwood, was reported missing on Monday after leaving their farm outside Uitenhage. Her body was found on Tuesday near where her vehicle had been found in a ditch on the gravel road to Kleinpoort.

“It goes directly against the grain of job security and investment confidence in the rural community,” said Pietersen. “Agri Eastern Cape, my family and I, would like to express sincere and heartfelt condolences to the Slater family.”

He hoped the family would find “the strength and courage to come to terms with their sudden loss”.