A week of murders 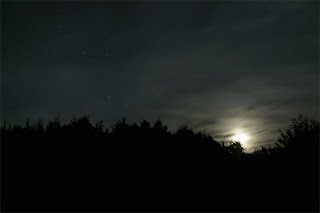 Man killed, wife badly injured
Although the first crime occurred last week, it has, as far as I can tell, not yet been reported in the English language press. I am grateful to Dina for the summarised translation.

Mr Johan Venter (59) and his wife, Rentia (60), was attacked on their farm near Middelburg Mpumalanga, last week Friday around 01:30.

Mr Venter was killed by a shot in the head, and his wife injured by gunshots to the stomach & arm. The attackers had forced entry through the bedroom window. their son, Jaco (22), heard his parent screaming followed by gunshots. Nothing whatsoever was taken/stolen.

It is reported that the men suspected of the murder, at around 7:00 on the same day, may have kidnapped & robbed a teacher, mev. Hendrieka van der Merwe (59) who were driving to the school where she teaches. An obstruction was placed in the road to force her to stop

The suspects are however still at large
News source

Couple found murdered in their home 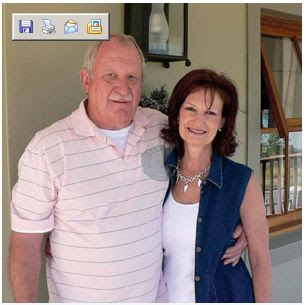 Mr. and Mrs. Els
In a separate incident, this Thursday the bodies of a man and wife were found in their Swellendam home, Western Cape.

Police were called to the scene after the couple's gardener saw blood on the front door. When police gained entry into the house from the back, they discovered 63-year-old Nick Els dead on the lounge floor and his 58-year-old wife Elsie dead on the bedroom floor.

It appeared the killers used a blunt object to kill the couple.

It was unclear how the killers entered the house or if anything was taken.
News source 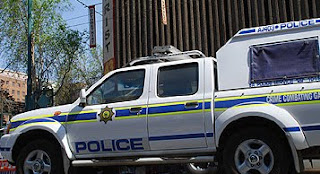 Police have made a breakthrough in their investigation into the murder of a retired cardiologist.

Dr Francois Steenkamp’s body was found in his home in a retirement village in Newlands on Wednesday – it was believed he was beaten to death.

Two men were arrested in connection with the murder.

Police are not willing to reveal any further information, saying the investigation was at a sensitive stage and more arrests may follow.

It is understood investigators are looking for the retired cardiologist’s white Toyota Tazz which was stolen by his attackers.