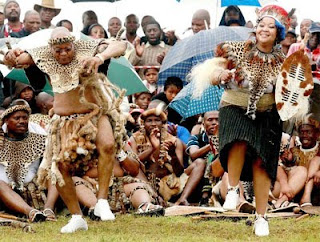 President Jacob Zuma had undermined the struggle against HIV/Aids by having unprotected sex again, the Democratic Alliance (DA) said on Sunday.

This, after the Sunday Times reported that he fathered a love-child with the daughter of soccer boss Irvin Khoza.

The Sunday Times reported that the child, Thandekile Matina, was given Zuma's surname and was registered as his daughter. He now has 20 children.

Zuma's behaviour was "in stark contrast" to the government's efforts to promote safe sex through condom use, especially in the case of multiple sexual partners, Zille said.

She likened Zuma's behaviour to that of former president Thabo Mbeki, whose denialist stance on HIV/Aids was found by a Harvard University to have possibly contributed to the deaths of more than 300 000 South Africans during his tenure.

"South Africa now has a president who, both through his words and actions, is doing similar damage to the struggle [against HIV/Aids] - a life and death struggle for millions of South Africans," Zille said.

In 2006, Zuma was acquitted of raping the HIV-infected daughter of a close family friend.
Full story