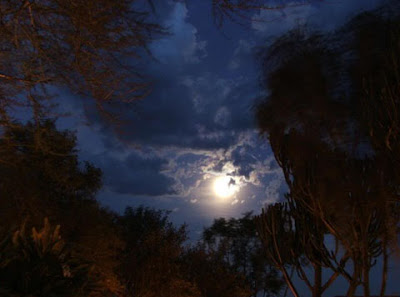 68-year-old Robert Hunter was killed on his smallholding in Mullerstuine near Barrage in the early hours of Friday March 7th.Mr Hunter, who suffered from Parkinson's Disease and joint and bone illnesses, was found by his son shortly before 5am.

The son, Freddy Hunter, who lives in another house on the same property, woke up to find three men attempting to steal his father's car. They fled after he fired several warning shots. He then called a security company and together they entered his father's house.

Robert Hunter was found with a large wound in his chest caused by a sharp object.

Next to the father's car they found a hunting rifle and shotgun. Several bags of groceries were later discovered in a neighbouring field.

A week later a second farmer narrowly escaped death when he was shot through his bedroom window while sleeping on his farm near Potchefstroom,

Police did not know the motive of the shooting, nor how many attackers there were. A police spokesman said "They (the attackers) did not break into the house and nothing was stolen."