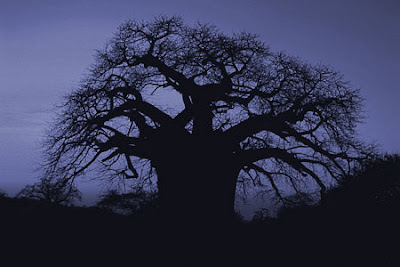 The unreported carnage continues in South Africa. At least five white have died violently in the Limpopo area alone since the beginning of February.
In the most recent incident, the third farm murder in four days, the body of 70 year old Ron Smith was found at his smallholding in the Droogekaloof area. According to reports Mr Smith was on his bed with his hands tied behind his back. A gun shot wound to the old man's knee suggested he may have been tortured prior to death.

This killing follows the gruesome murder of Belgian farmer, Etienne Cannaerts, 61, was found with his throat cut at his farm near Lephalale (Ellisras)

In another incident, Paul Dunn, 49, a White farm manager at Constantia Products, a citrus farm in the Letsitele district outside Tzaneen, was shot dead in his home in the early hours of Saturday morning. (News source)

This spate of killings come at a time when complaints have been made to the world cup governing body FIFA over the fact that the FIFA 2010 World Cup Stadium in Limpopo is named after Peter Mokaba considered by many to be an instigator to the widespread murders of Afrikaners.

In the early 1990s, Peter Mokaba became notorious for his slogan “Kill the boer, kill the farmer” – which calls for the killing of all whites as blacks refer to all whites as ‘boers’ and is still widely chanted by black activists countrywide (One way hate-speech rule does not stop ANC-racists from chanting the Mokaba-slogan) . Mokaba also denied the existence of HIV. (Source – Censor bugbear)

The fact that a man who called for such murders is lionised, not only within South Africa, but internationally, at a time when the very killings he called for are actually taking place is further evidence of the manner with which world brainwashed by political correctness chooses to disregard the genocide of groups to whom they have been programmed not to grant victim status.
_______________
Hat Tip Dina and Mary Jane
Posted by Sarah Maid of Albion at 07:31