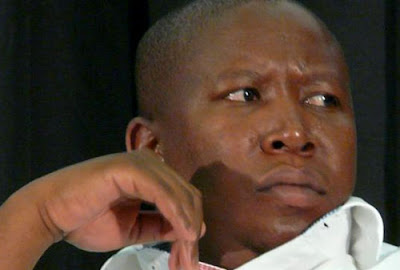 Since he was elected president of the ANC Youth League two years ago, Julius Malema has apparently not paid any tax.

In addition, not one of the four companies of which he was still a registered director and shareholder, complied with tax regulations.

It also transpired that his engineering company SGL at the end of last year was awarded an additional 13 contracts by the Polokwane municipality.

This was apart from the tenders of more than R140m that SGL received from another eight municipalities in Limpopo between 2007 and 2009.

An inquiry last month found that construction on all of these contracts was extremely shoddy or never completed.