So few weekends pass without a farm murder 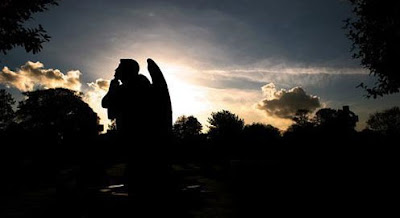 The latest South African farmer to dies was Koos van Staden was shot through the door of his bedroom on Saturday morning while he was trying to prevent his assailants from entering the room whilst his wife went for a gun.

Van Staden, a vegetable farmer in the Kleinfontein district, was declared dead on arrival at a local hospital. His wife was unhurt.

One of the couple's dogs had been poisoned, but the second survived. Nothing was stolen from the house and no arrests had been made.

News report
Reported by Dina
Posted by Sarah Maid of Albion at 14:30